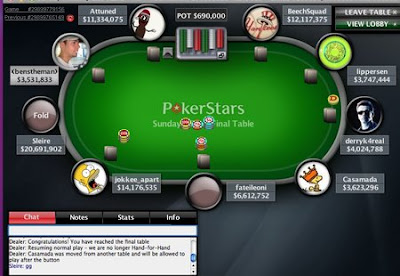 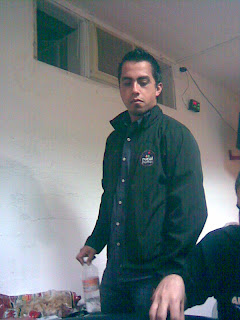 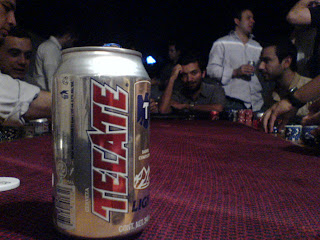 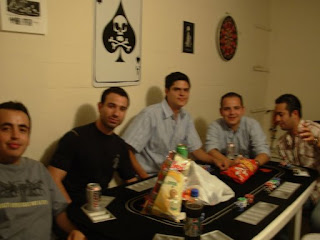 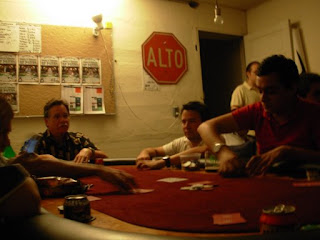 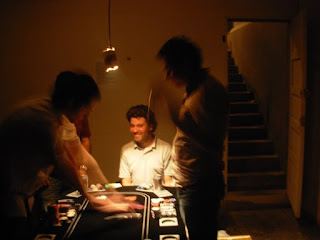 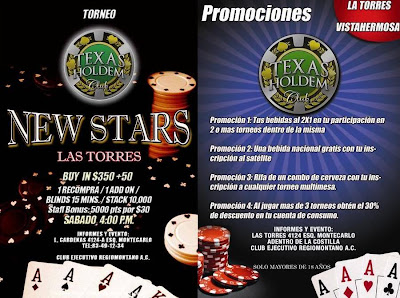 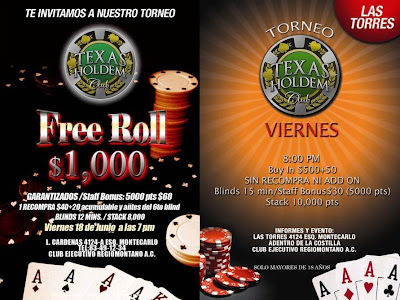 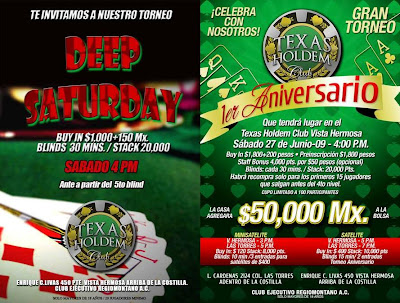 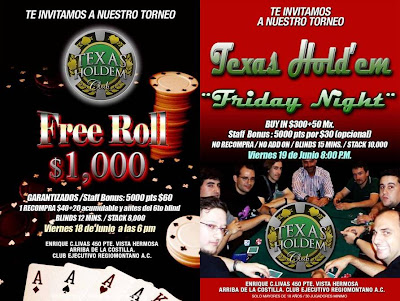 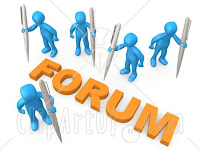 For all the "poker isn't a game of skill" naysayers, I'm asking you to simply look at the results from the WSOP this year. We've seen two double-bracelet winners, players who are making multiple final tables and others who continue to make deep runs in every event. Honestly, it's surprising to see so many names repeat themselves given the huge fields, but even more impressive is how players have rebounded after coming close to a bracelet win, how they've battled back for another bracelet bid so quickly after coming so close to WSOP history.


Angel Guillen falls into that last category. After James Van Alstyne won Event 31 under the same situation, it was Guillen's turn to not let a second WSOP final table pass him by this year. Guillen finished second in Event 13 to earn $312,800 and added $530,548 in first-place prize money after winning Event 32 after a six-hour heads-up battle with Mika Paasonen.

While Guillen might not be a familiar name to many, the 26-year-old Mexican professional poker player has left his mark at the felt in 2009. Besides his second-place finish at the WSOP, Guillen has a third-place finish at the Latin American Poker Tour as well as a 17th place at a tournament in Monte Carlo. With his bracelet win, Guillen became the second Mexican to win bracelet in the WSOP's 40-year history.

"I feel very fortunate to have the support of my family, my friends and all the people that supported me," he said after the win.

The $2,000 no-limit hold 'em event attracted 1,534 players, an increase of 14 percent over the field in 2008. While the priority was to earn his first bracelet, Guillen also noted that he'd like to spark a Moneymaker-like poker boom in Mexico.

"The problem in Mexico is that poker is not legal," he said. "So, the growth of poker in our country has been very slow. We are trying to develop that now. We want to make a boom in Mexico. We mostly play online and in underground games -- and sometimes in home games. There are no casinos. That's basically how it works. Hopefully, Mexico will soon export more poker players. … Like Chris Moneymaker did for you [in the U.S.], I want to do the same thing in my country. Hopefully, I can." 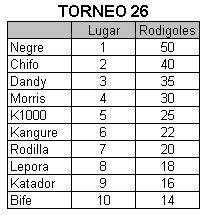 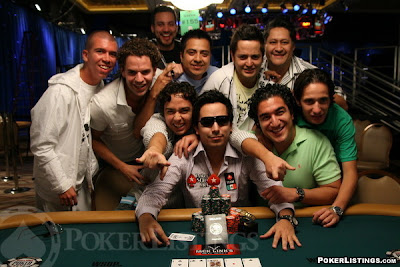 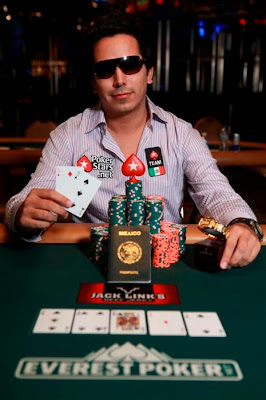 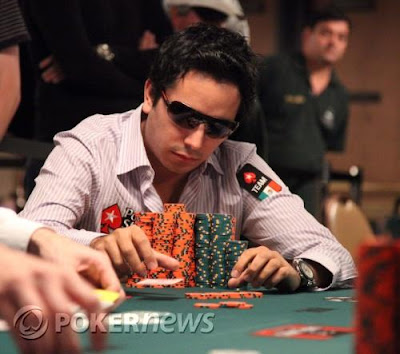 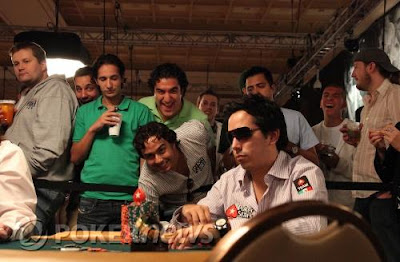 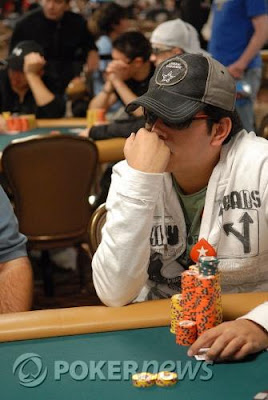 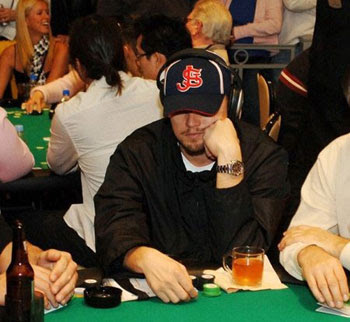 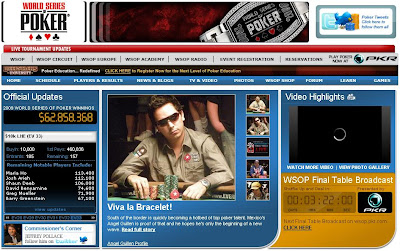 In a poker world where Americans, Europeans and Asian players dominate, a small contingent of Latin American players are starting to make their presence felt.

"I come to (the World Series of Poker) and I've been playing in it the last three years and I've seen an increase of Latin American players," Mexican poker pro J.C. Alvarado said. "I still think the Latin American boom is coming."

One player who is helping that cause is Angel Guillen, who was the runner-up in in the Event #13 ($2,500 No Limit Hold'em), his first ever WSOP event. Guillen would have been only the second Mexican national to win a gold bracelet — Victoriano Perches was the first in 2006 when he won the $1,500 Limit Hold'em Shootout.

Guillen began playing poker two years ago and, like many young players, he improved his game by playing online, but it wasn't for the same reason as most.

"The problem (with poker) in Mexico is it's not legal," he said. "Any game related to cards (is illegal), so it's difficult for many to become professionals."

Playing in home games and in underground cardrooms in Mexico, Guillen learned to play poker, but it was online where he began to develop his game.

"It was difficult (to get better) because it is always the same group of people, same group of guys, and you don't have away to improve," he said. "But you can always play online and improve your game, skills and math."

Guillen entered his first live poker tournament in January, the PokerStars Carribean Adventure, where he finished 51st out of more than 1,400 players.

"It feels great because I started playing tournaments this year. (The PCA tournament) gave me confidence," he said. "(They) took me as a member of the Mexico team to represent Mexico and other countries."

So far this year, Guillen has played in five more tournaments and has cashed three times, including $312,800 for his second-place finish. Most of the tournaments he has played have been in Europe and through Latin America, where playing against the small and softer fields prepared him for tournaments in the United States.

"I think poker is all about confidence in yourself," he said. "Winning the bracelet would mean a lot for my confidence. It's not about money, it's a good prize, but a bracelet gives you that strong confidence. I think it is very important to gain that.

"After that, the bracelet, you can achieve anything in poker." Although he didn't win Event #13, Guillero said the final table experience definitely helped him. "The experience feels great, even though I lost," he said. "I can hopefully make another final table and (win) a bracelet. (I need to) learn, keep learning the game, understanding the dynamics of the tournament and the people."

Guillen's ability to learn and adapt to the game is what Alvarado said made the young player stand out when the two met in December.

"He learns very quickly and is up to changing his game," Alvarado said of Guillen. "He's very intuitive, always asking questions, picking it up very fast."

"People in Mexico are very folkloric," he siad. "We love to meet with people and play some cards." 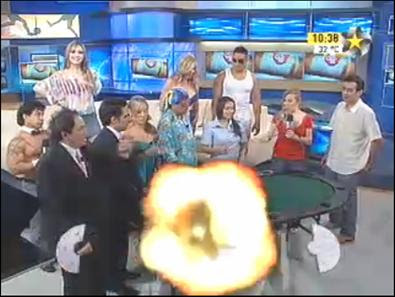 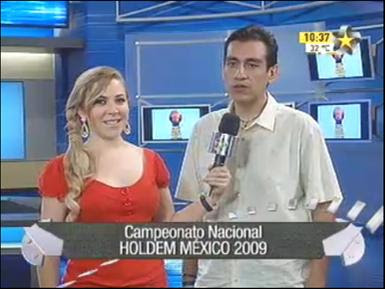 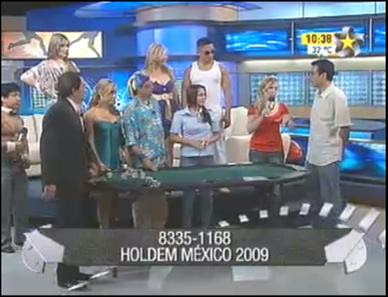 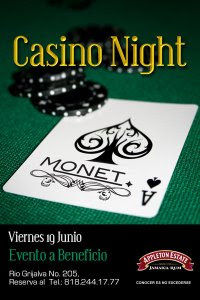 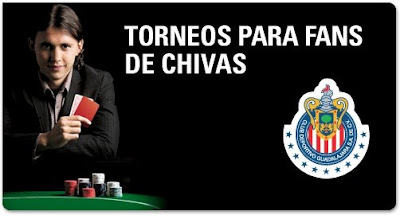 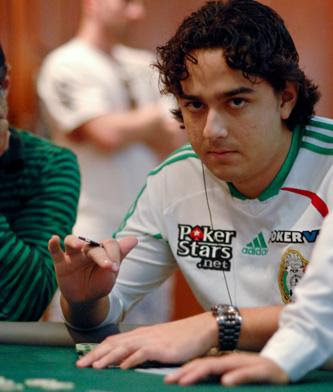 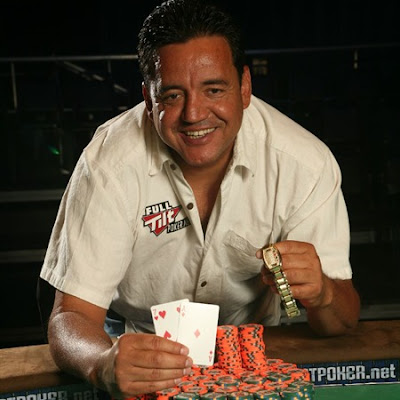 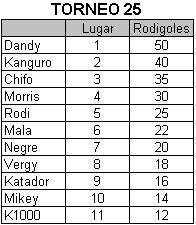 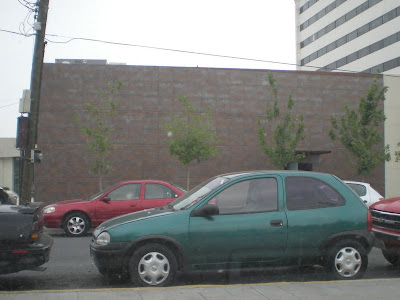 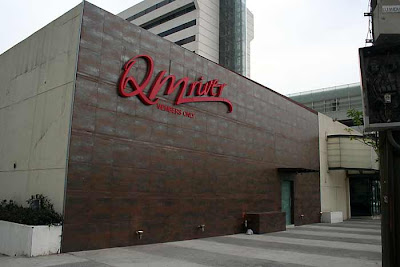